The lies, half truths, distortions, and the fomenting of black antipathy toward whites by racial agitators (including the mainstream media) have been exposed for what they are. But there is one person we should address and that is Obama’s racial provocateur-in-chief, Eric Holder, who is supposed be a non-biased Attorney General.

While in Ferguson, MO, Holder was quoted saying: “I am the Attorney General of the United States, but I am also a black man.” To which I respond therein lies both the problem and the difference between Americans who are enslaved to skin pigmentation and those who are not.

It’s too bad that Holder cannot get beyond being a color. Holder and those like him are individuals who believe there is something to be gained by going through life as a color with a chip on their shoulders. The reality, however, is that people like Holder ascribe to a self-imposed slave plantation mentality that is far more dehumanizing than the most pernicious instances of Jim Crow.

[adsanity id=8405 align=alignleft /]This is 2014 – not the 1850’s Deep South. I am a free man; an American, and I was bred and born a free man and an American. Why would I reduce myself to something as singularly unimportant as “a skin pigmentation”? I know that which I have just said will make the heads of race mongers explode. They are fixated on race to the extent that it is all they can see. Free-minded masters of our own destinies under God, such as myself and other Americans of color who embrace all that America is and all that America has provided for people of every race, color, and creed are a threat to the Holder’s of this nation.

As I said to Glenn Beck on his television show, I do not enter a store as a black man. I enter as Mychal Massie, a man who is there to make a purchase, waste time, or whatever. But I will not go through my life fixated on proving I am something special as a means of overcoming an inculcated sense of inferiority based on the color of my skin. It is because those like me are free that we are ostracized, threatened, and looked upon with disfavor by those who have shackled themselves to an existence that rejects modernity.

One of my Facebook friends put it this way: “You see there is a new religion called Blackness. Many [blacks] are devoted to our skin more than we are devoted to Jesus. Being Black is more important than Jesus.”

It is as simple as 1-2-3, but as long as blacks focus more energy on being black than they do propriety and modernity, they will be slaves to a vitriolic heterodoxy designed to destabilize America and enslave a populace of same.

Holder claimed that he was able to identify with the people of Ferguson and the racial tensions that were used to fuel rioting because he could “remember being stopped on the New Jersey Turnpike on two occasions and accused of speeding.” Traffic stops that ended with his car being searched which he said humiliated and angered him.

Unlike Holder, I’ve never participated in an unprovoked armed takeover of a building on a college campus, but I have been stopped for speeding more times than I care to count, including on the New Jersey Turnpike and I have never in my life had my automobile searched nor questioned pursuant to whether or not I was carrying contraband. I should also point out that a brilliant work by City Journal’s Heather MacDonald detailed what race mongers and liberals intentionally omit pursuant to traffic stops of blacks vs whites on the New Jersey Turnpike. Suffice it to say that once again, the facts disprove the racial histrionics and hysteria.

Every black person who has ever been stopped for speeding or another traffic violation and was not ordered from your automobile with your hands above your head while your vehicle was searched for contraband raise your hands.

Holder’s rhetoric was deplorable, and intended to do one thing and one thing only – foment more discord and more violence. Holder is looking for reasons to wrench the investigation away from Ferguson law enforcement and bring it under his purview. His objective is to ensure a predetermined outcome of the investigation and punishment for the police shooting of Michael Brown.

But what Holder, and those who are clamoring for justice for Brown, fail to factor into their racialist screeds for their vision of justice, is that according to all information we have thus far, Brown was no more innocent of provoking the police response that took his life than Holder was undeserving of having his automobile searched. People who stage weeklong standoffs with law-enforcement during the armed takeover of college buildings which present risk of injury to innocent students, tend to give off a peculiar stench that trained law-enforcement personnel are justified in investigating.[adsanity id=11817 align=alignleft /]

The Sad Truth Many Blacks Reject

There is an Erebusic modality amongst blacks that is based on a rejection of the truth confronting them. Said being: They are their own worst enemy and they refuse to grasp that factuality. ... 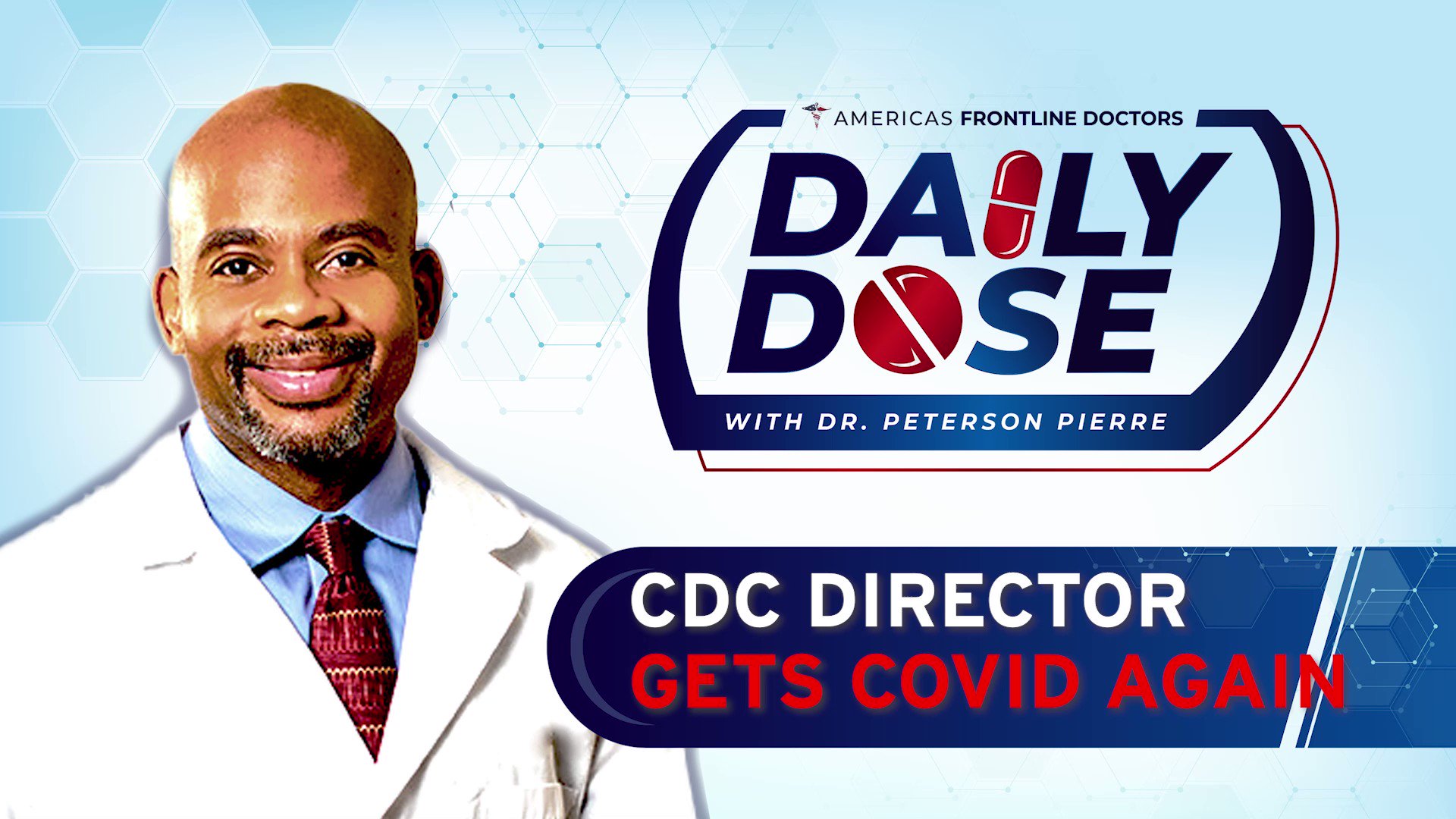